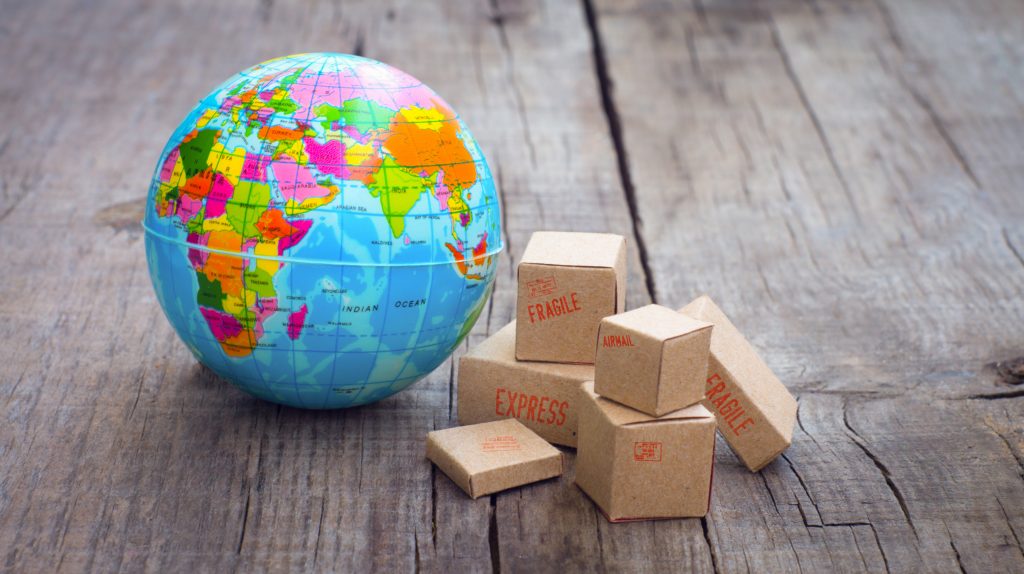 If you are travelling abroad this summer, it’s good to bear in mind the amount of goods that you can bring back to the UK without having to pay UK tax.

When travelling to EU Countries:

If you are coming back from an EU country, you can bring back an unlimited amount of most goods as long as they are for your own use, you transport them yourself and you have paid duty and tax in the country you bought them.

However, when tobacco and alcohol is brought back, HMRC has provided the following guidance as to the amounts that are considered to be for personal use:

I.e. if you are bringing back more than these guideline amounts, expect to pay Customs Duty!

When travelling to non-EU Countries:

Similar to the rules above, when you are coming back from a non-EU country, the maximum amounts of tobacco and drinks that you can bring back without having to pay duty or UK tax are as follows:

You can also bring either:

You can split this last allowance, for example you could bring 1 litre of fortified wine and half a litre of spirits (i.e. halving both allowances).

You can also split this allowance – so you could bring in 100 cigarettes and 25 cigars (both half of your allowance) but you cannot combine allowances with other people.

Allowances for Other Goods:

You are entitled to bring in other goods worth up to £390 (such as perfumes). However, if you buy a single item worth more than £390, then you will pay duty on its full value.

When do you need to declare your goods?

You will need to make a declaration when you:

For anything you bring in above your allowance, you will need to pay Customs Duty: