UK Tax and Domicile – An Overview

Is your foreign income taxable in the UK? Whether or not you should declare and pay UK tax on your income earned abroad depends not only on which country you have ‘residence’ status in but also on your ‘domicile’ status. 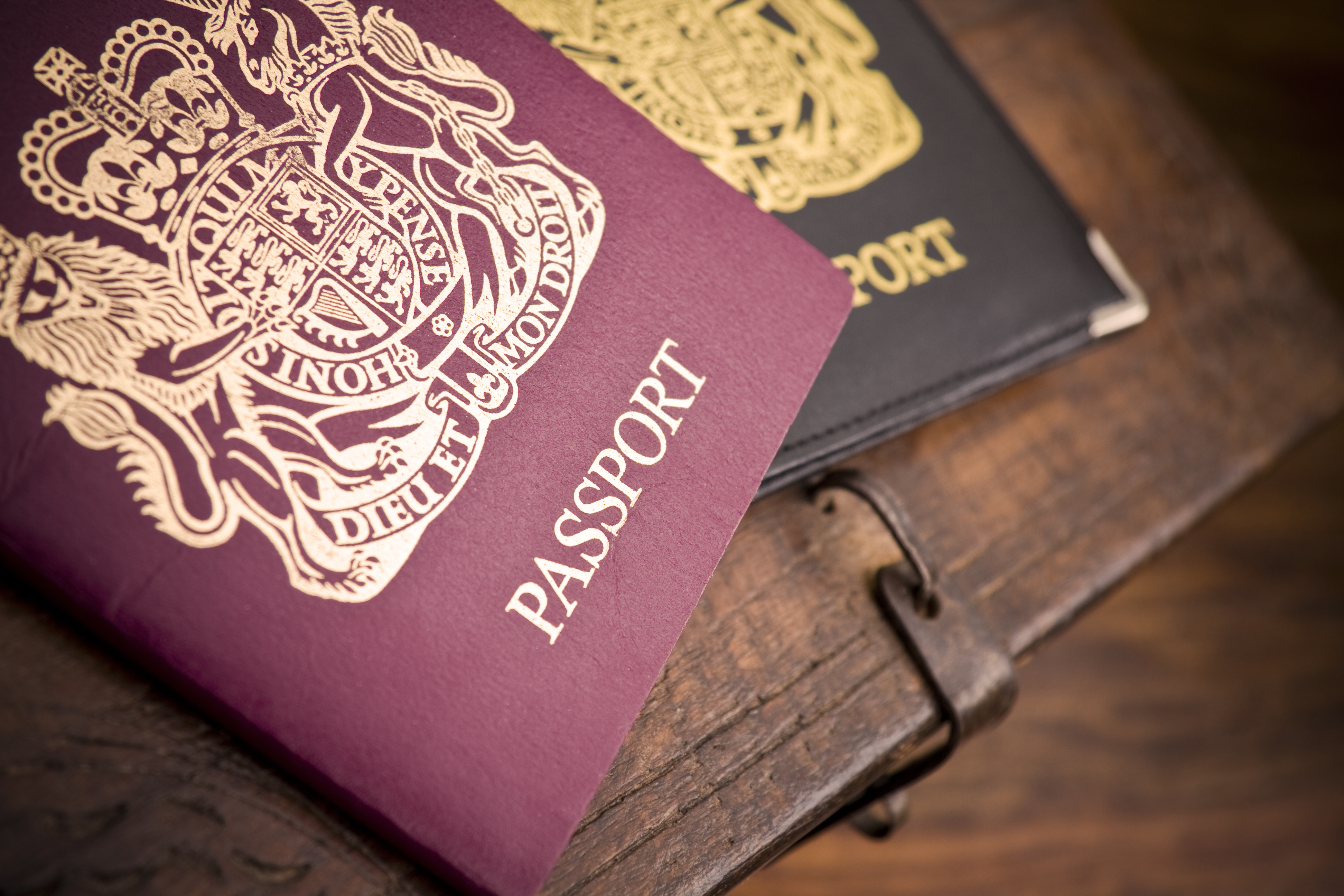 If you are unsure of your UK residence status – that is, whether you are a UK resident or not for tax purposes – we have produced an easy to use version of the ‘Statutory Residence Test’, which can be found here. In this post, however, we are going to discuss how your domicile affects how you are taxed.

What does ‘domicile’ mean?

Generally speaking, your domicile refers to the country which you consider to be your permanent home. There are three different types of domicile – domicile of origin, of dependence or of choice.

When you are born, you automatically gain the status of being ‘domiciled’ wherever your parents are from.

Until you reach the age of 16, your domicile follows that of the person to whom you are legally dependent.

From 16 onwards, an individual may acquire a new domicile. The following conditions must apply;

How does this affect my tax?

Your domicile only affects your UK tax liability if you are UK tax resident – if you are considered tax resident overseas, then you will only be liable for UK tax on your UK income – for example from UK property or employment income.

For UK tax-residents, the rules are more complicated;

You will be liable to tax in the UK for your worldwide income, which means both: income earned in UK and foreign income or gains. Even if the foreign income has already been taxed in another country, this will still be taxable in the UK.

However, for some countries, there are reliefs available against this double-taxation that may be claimed (the amount of foreign tax paid is offset against your UK tax liability).

UK resident non-domiciles can elect to be taxed in the UK in two ways;

If you have a small amount of foreign income that is not brought into the UK, then you do not have to declare it – less than £2,000.

As you have probably gathered, the topic of the tax on domiciled is far from simple. However, if you are still unsure about what income should you declare and what kind of relief you could be eligible for, please do not hesitate to get in touch with us.