HMRC have released their 2014 list of the worst excuses for submitting your tax return late. As if by magic, here it is in no particular order: 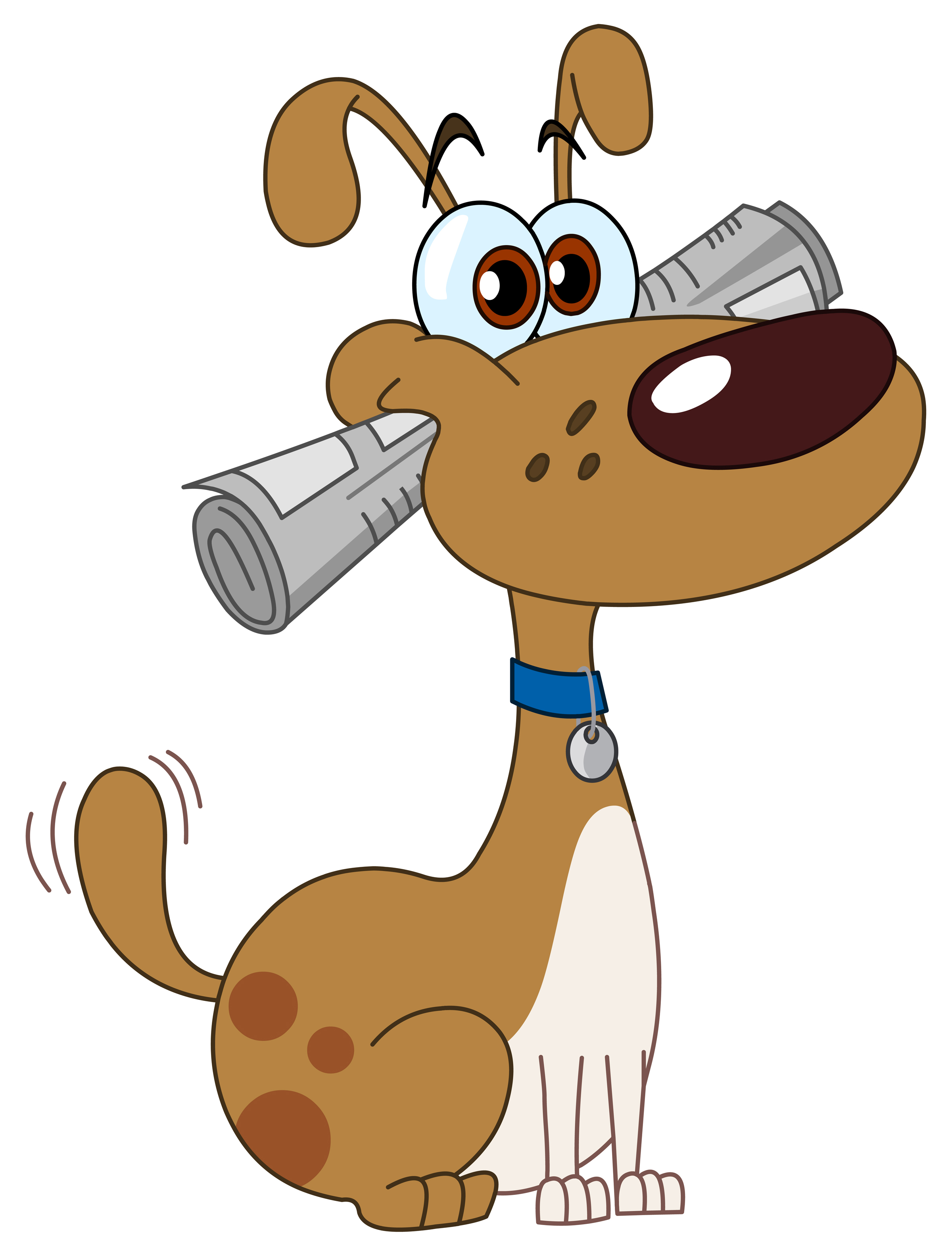 Here’s the list in all its glory if you want to see it for yourself. Shockingly, none of the above excuses resulted in a successful penalty appeal.

In other news, 1,773 tax returns were received by HMRC on Christmas Day 2014, with the busiest time between noon and 1pm. The veg isn’t going to peel itself guys!

OK stay tuned for some more groundbreaking news – we’ll be in touch soon (assuming we don’t get stuck up a mountain in Wales in the meantime).